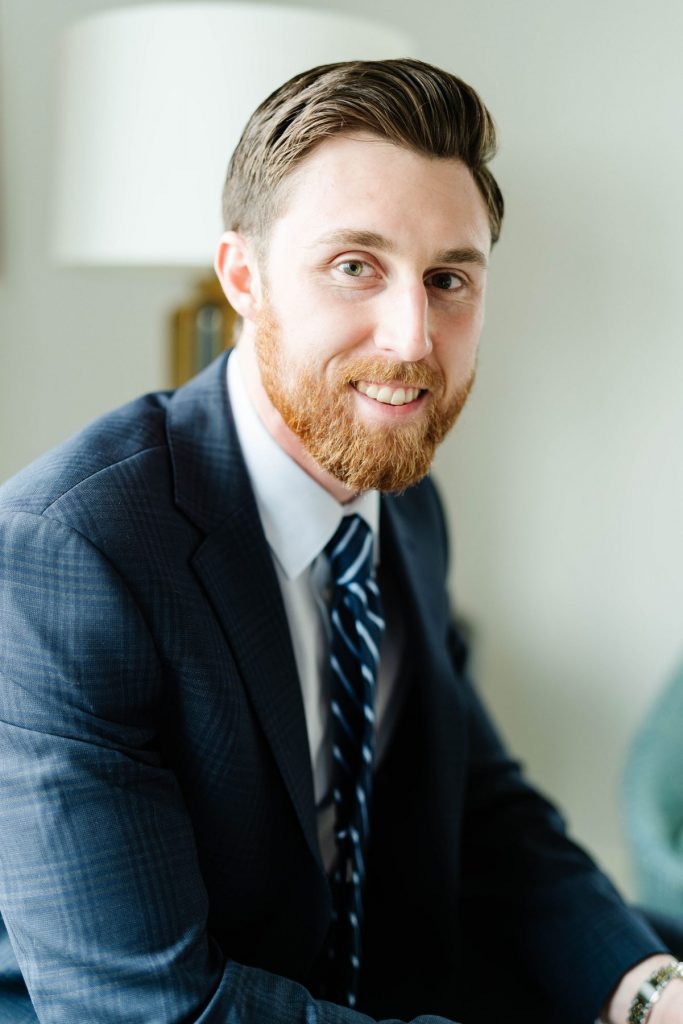 Jake Loessin’s practice is focused primarily on mass tort litigation. Jake joined Trammell PC because he believes in standing up to corporate giants and fighting for the little guy. Jake develops personal connections with the clients and advocates for them because he believes their stories deserve to be heard.

Jake represents many clients against corporations like Bayer, Monsanto, and Zantac. Jake has vast knowledge in researching and analyzing legal issues related to products liability and negligence. Experienced in pretrial matters, he is skilled at drafting motions for both state and federal courts as well as responding to written discovery, preparing fact witnesses for depositions and defending depositions. Jake is currently working tirelessly with the litigation team to take on Monsanto and fight for the clients who have been injured by Roundup.

Jake’s mentality of fighting for the little guy has been evident all throughout his career starting in law school. While at South Texas College of Law, Jake participated in the Veteran’s Clinic where he fought for veterans to obtain benefits and discharge status upgrades against the VA. Jake has also litigated cases representing plaintiff’s pro- bono in small claims courts for evictions and debt claims where he secured victories and reached favorable settlements for his clients.

Jake is an avid workout enthusiast who loves to lift weights and live an active lifestyle. He regularly participates in Church events and small groups.  Jake enjoys spending time with his family and friends watching sports and following Texas Longhorn athletics.