OUR LAWYERS CAN HELP

Have questions? Give us a call.

In late June 2020, Bayer, who acquired Monsanto, the maker of Roundup, announced that it had reached one of the largest settlements in the history of U.S. civil litigation. The settlement agreement supposedly totaled over $10 billion and was entered into by 25 law firms around the country.

“This is nothing like the closure they’re trying to imply,” Attorney Fletch Trammell told the New York Times after the announcement. “It’s like putting out part of a house fire.”

As it turns out, there never was a settlement in the first place. In late August, 2020, when asked by US Federal Judge Vincent Chhabria about the progress of settlement, attorneys for Bayer admitted that there wasn’t one. Instead, Bayer and dozens of firms around the country spent the summer “in negotiations” that amounted to nothing. 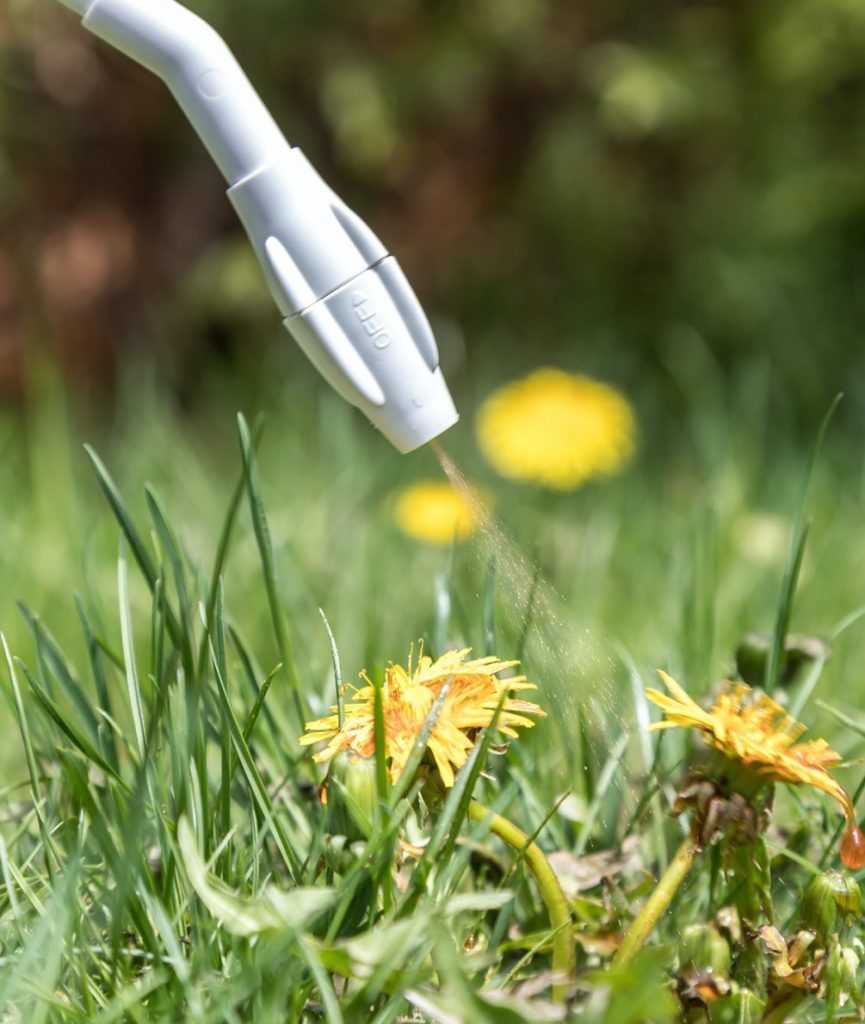 Bayer not serious about settlement. 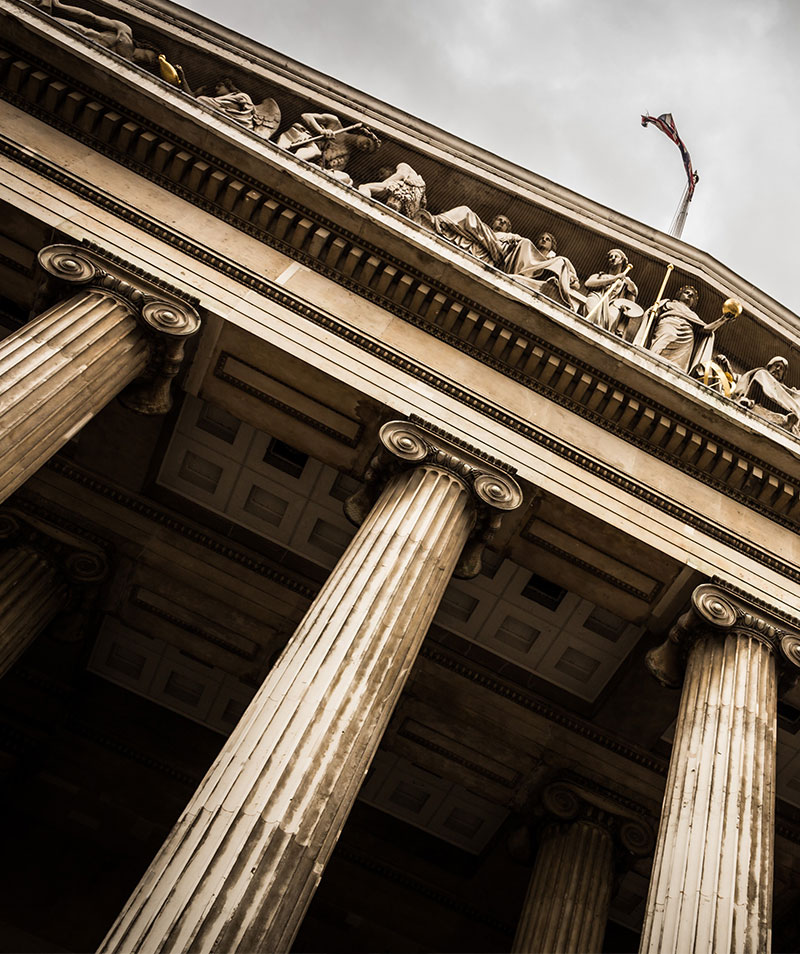 At Trammell, P.C. we recognized early on that Bayer wasn’t serious about settlement. Their motivation in discussing settlement was always to stall the litigation. It’s clear that the only way we’re going to get fair value for our clients is to fight in court, which is what we’ve been busy doing.

We’ve retained the top forensic experts from around the world to assist us in preparing for trial, and we have strategies that will get our cases to trial quickly, even in pandemic conditions. We hope to begin trying cases early next year, and that those trials will drive the settlement of all our clients’ claims on the best terms possible.

Where to go for Help

If you or your loved one have been diagnosed with Non-Hodgkin lymphoma after using Roundup, contact one of our attorneys today for a free consultation.

How our attorneys can help

The attorneys of Trammell, P.C. are experienced, reliable, proven, and ready to take on your case as if it were their own. Our lawyers have won some of the largest jury trial judgments in American history against some of the biggest companies in the world. We are ready to represent you.